I love to hear from people

At the moment I am not taking bookings for author events but past events have included:
Forthcoming Events 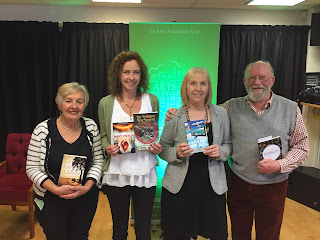 Past and present winners of the Yeovil Prize 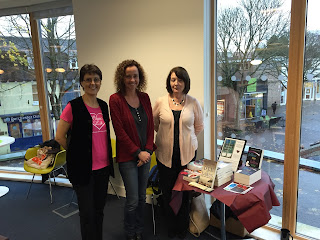 The Littoralis: Laura James, me and Kathy Sharp 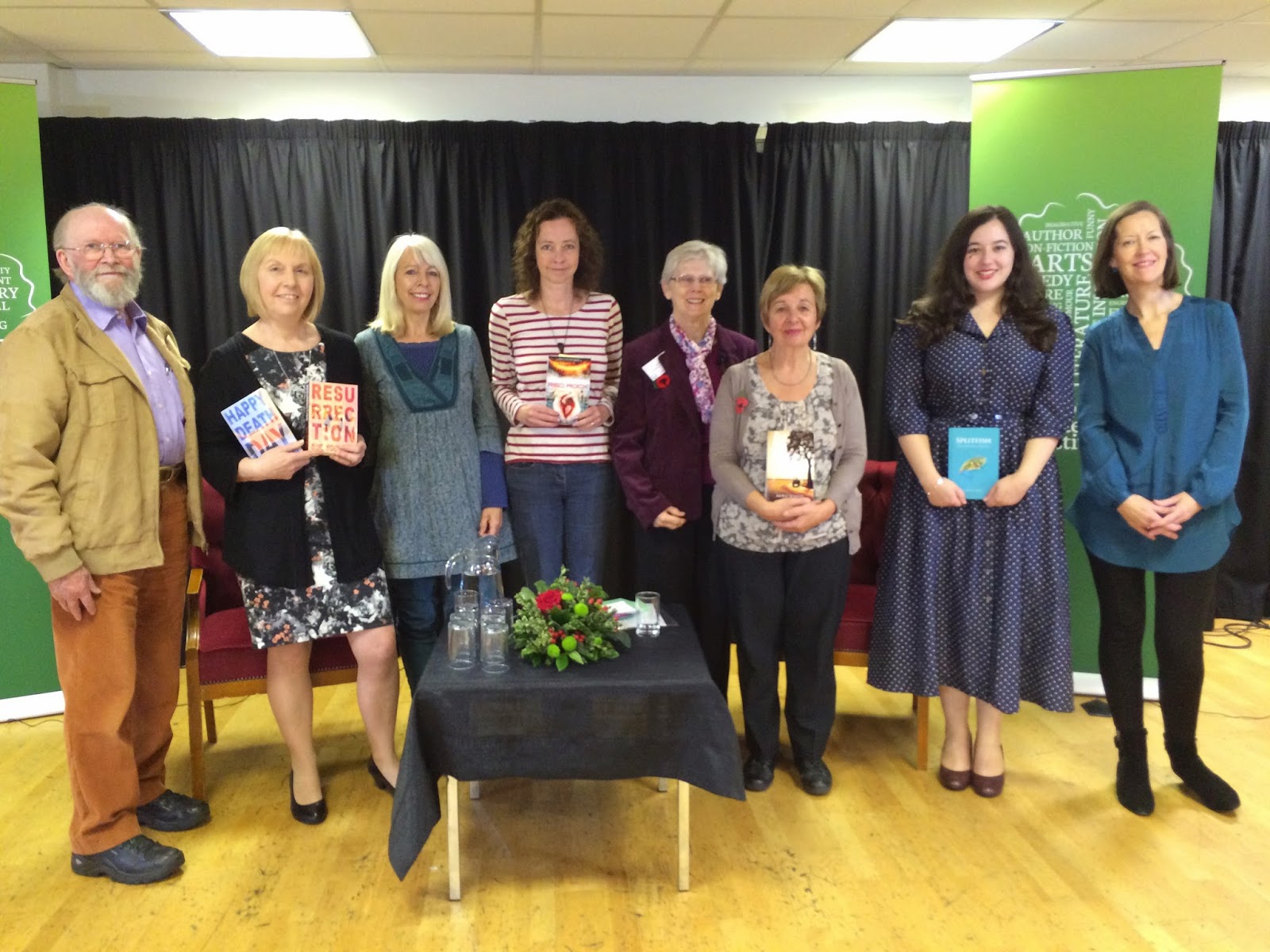 Past winners of the Yeovil Prize 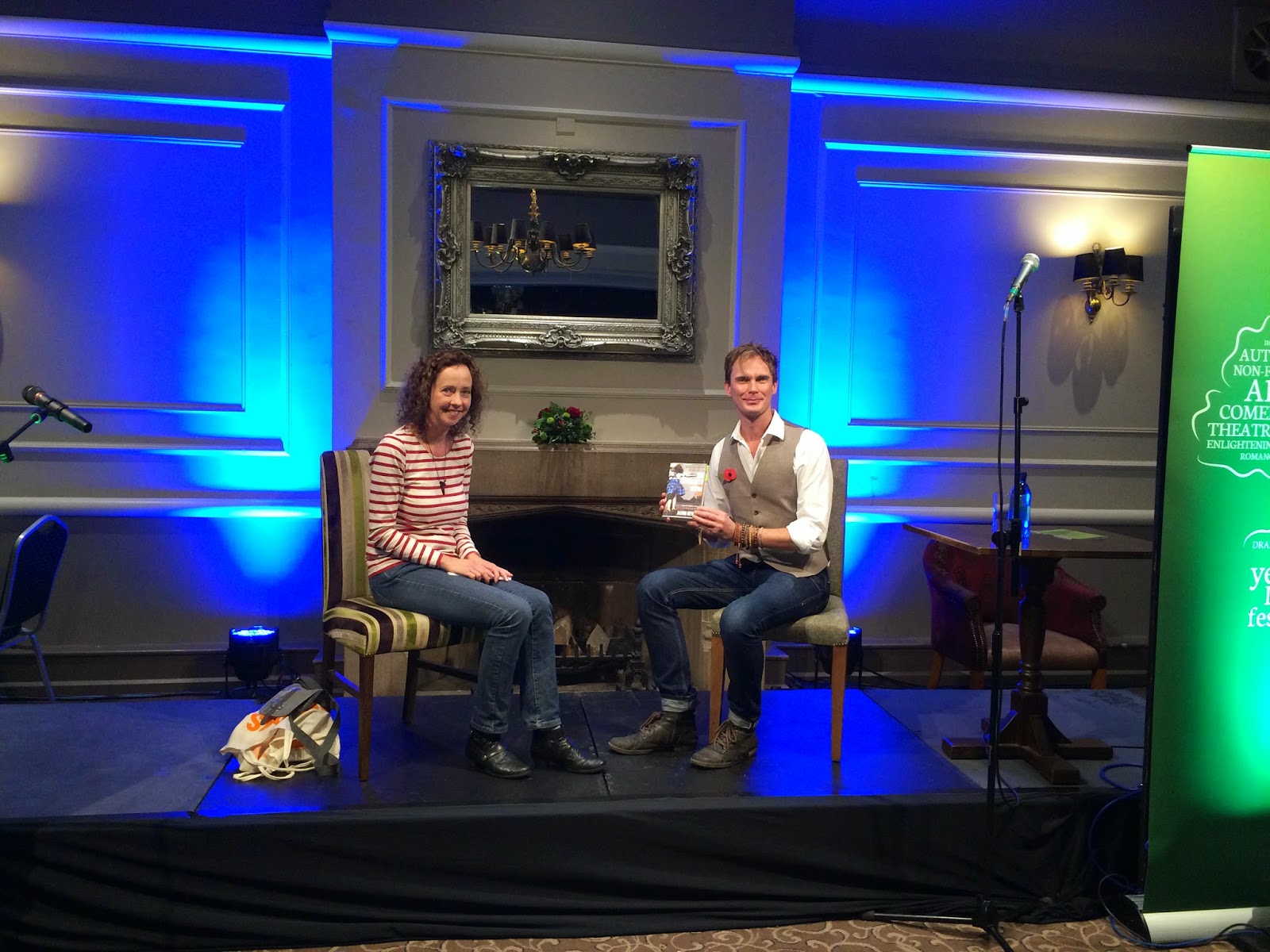 In conversation with Jason Hewitt 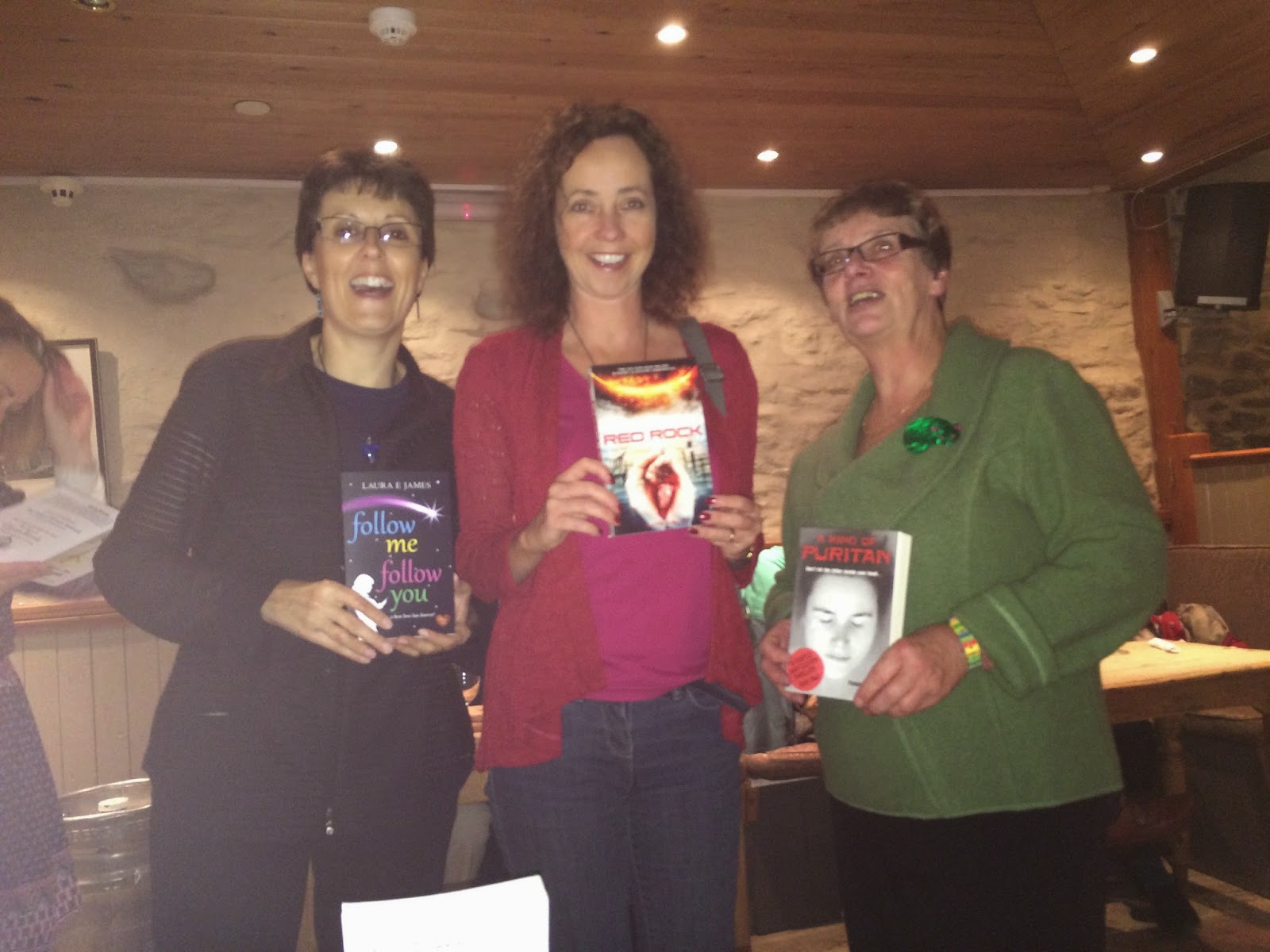 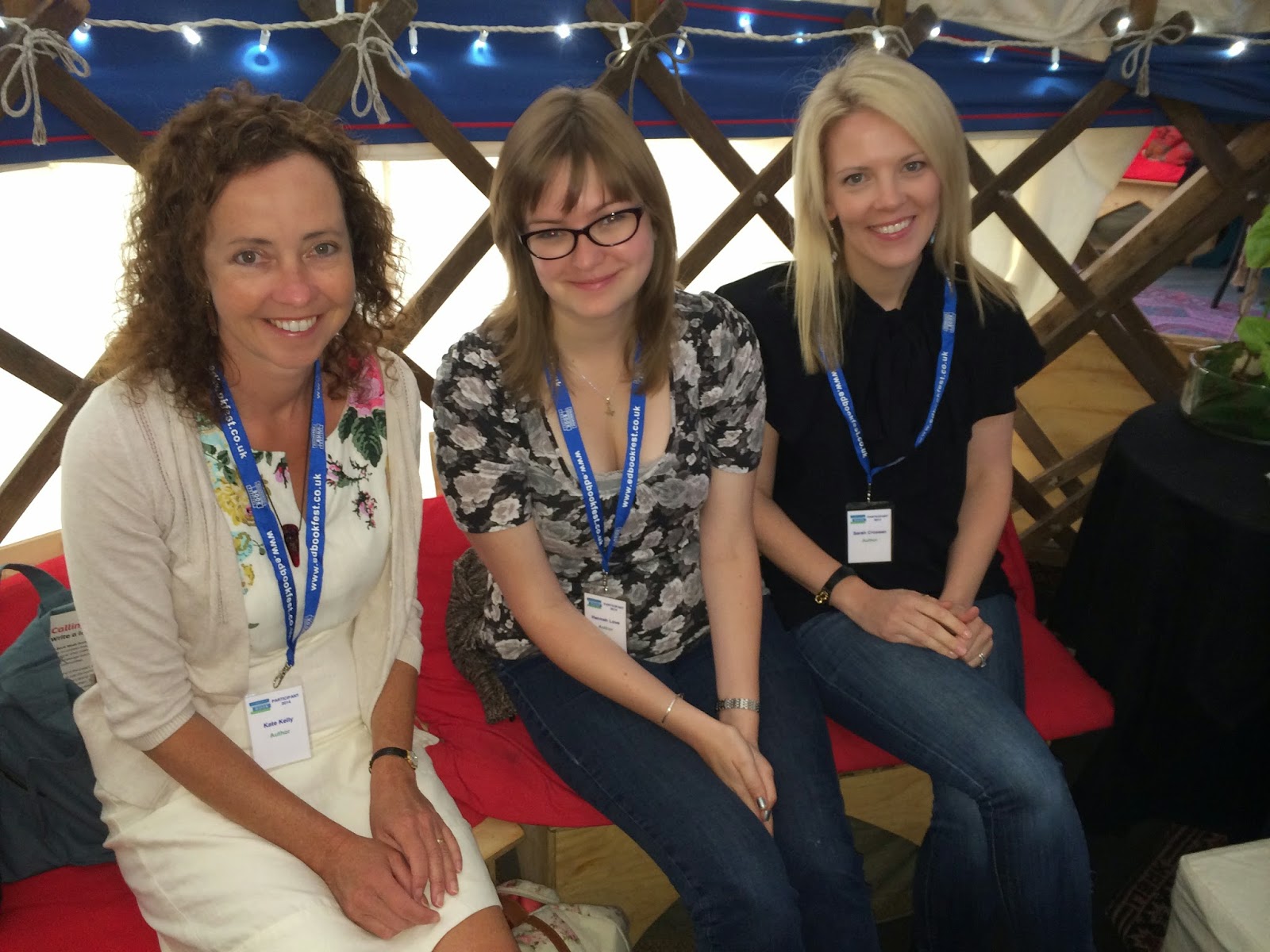 The End is Nigh panelists- myself, Hannah Love and Sarah Crossan 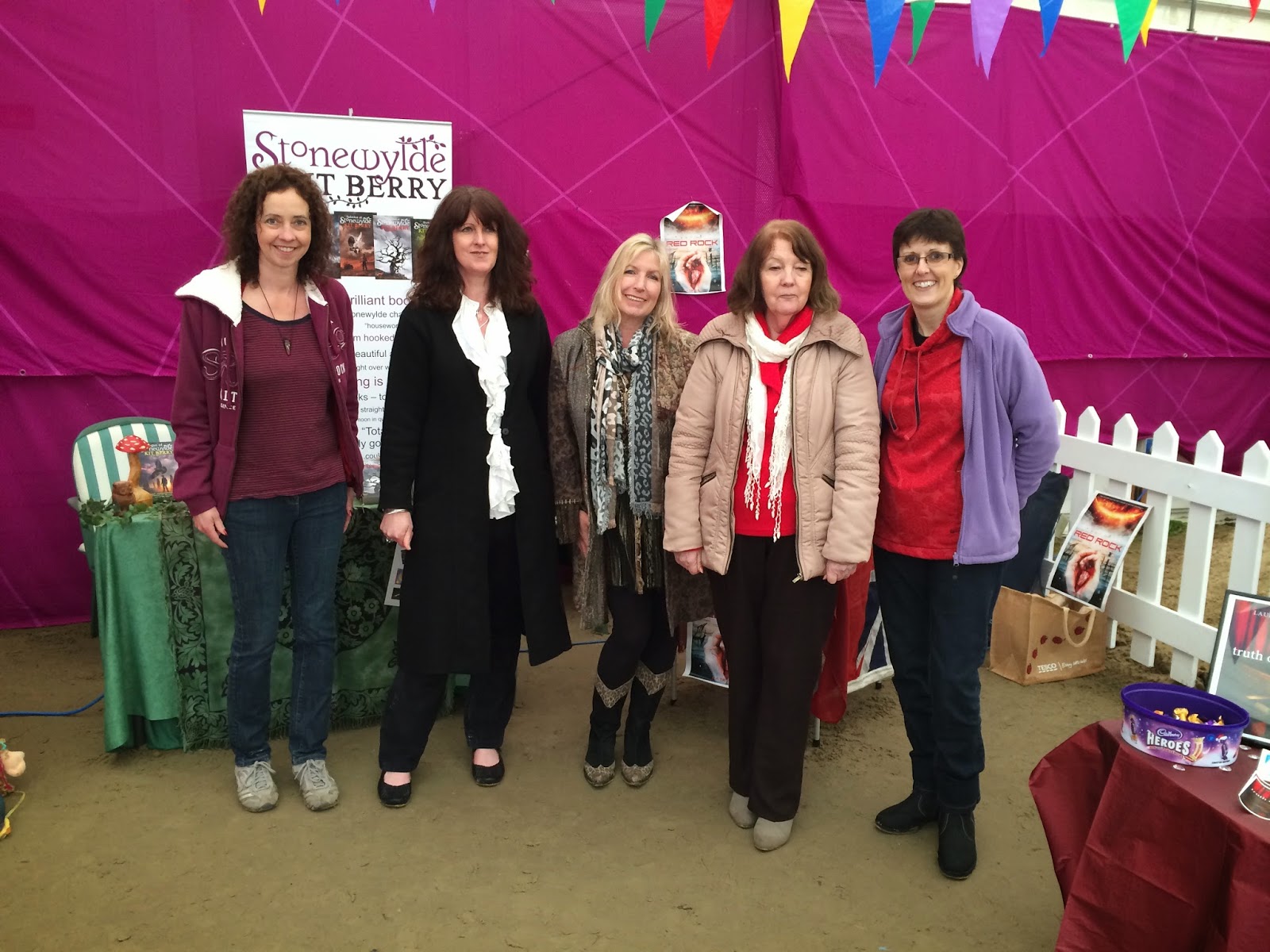 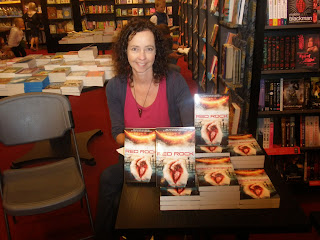 Quick! Before they all disappear! 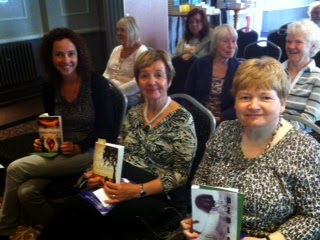 Past winner of the Yeovil Prize - myself, Jackie Gingell and Babs Morton - with our prize winning books - all now published!.﻿ 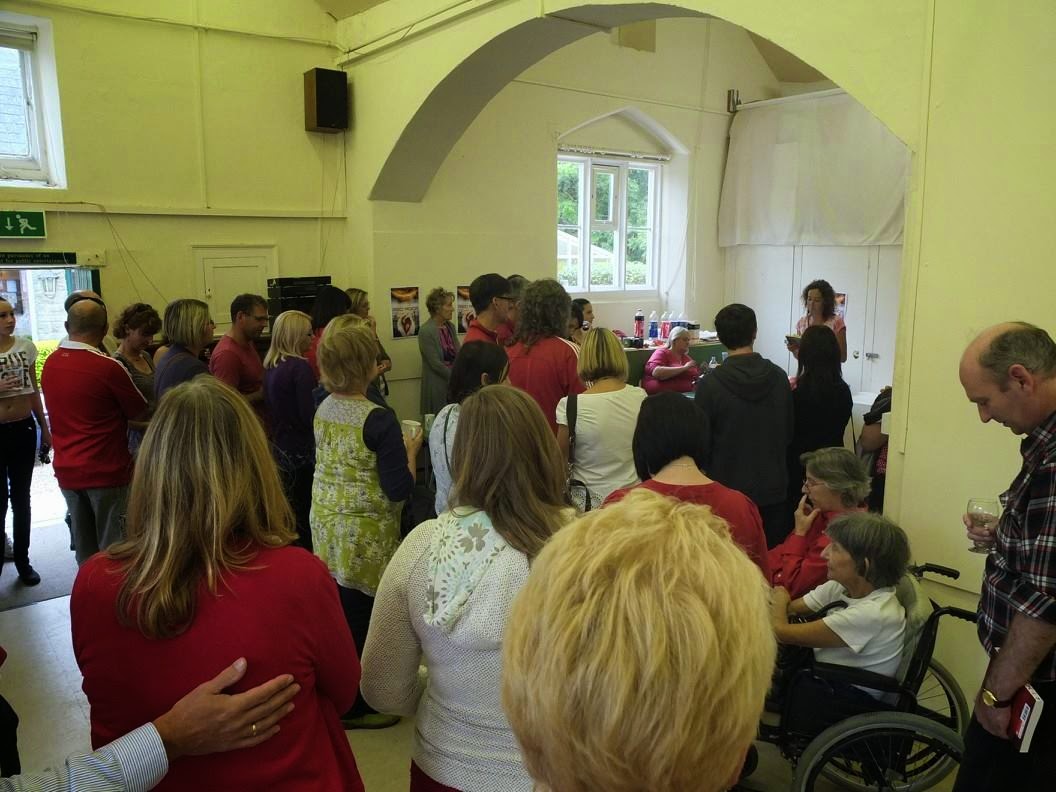 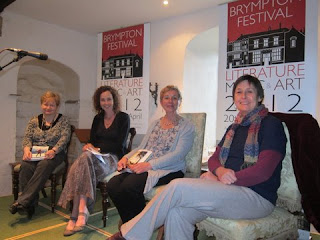 Babs Morton, Me, Jackie Gingell and Terri Armstrong on the Yeovil Prize panel. 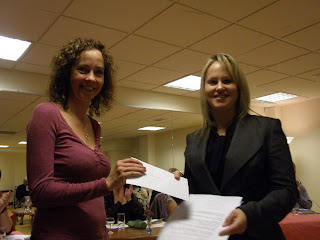 I receive the Western Gazette award for best local writer in the Yeovil Prize. 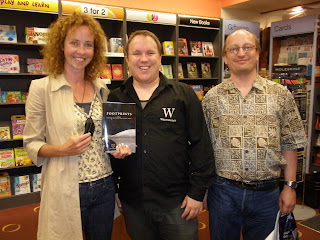 Myself, James and David L Clements at the Hadley Rille Books 'Footprints' event in Dorchester.