As mythical creatures go the monster said to frequent this loch has to be one of the most famous. Standing here on a stormy day as the wind whips up the surface of the loch into a noise of whitecaps it is easy to imagine strange creatures lurking within those icy depths. 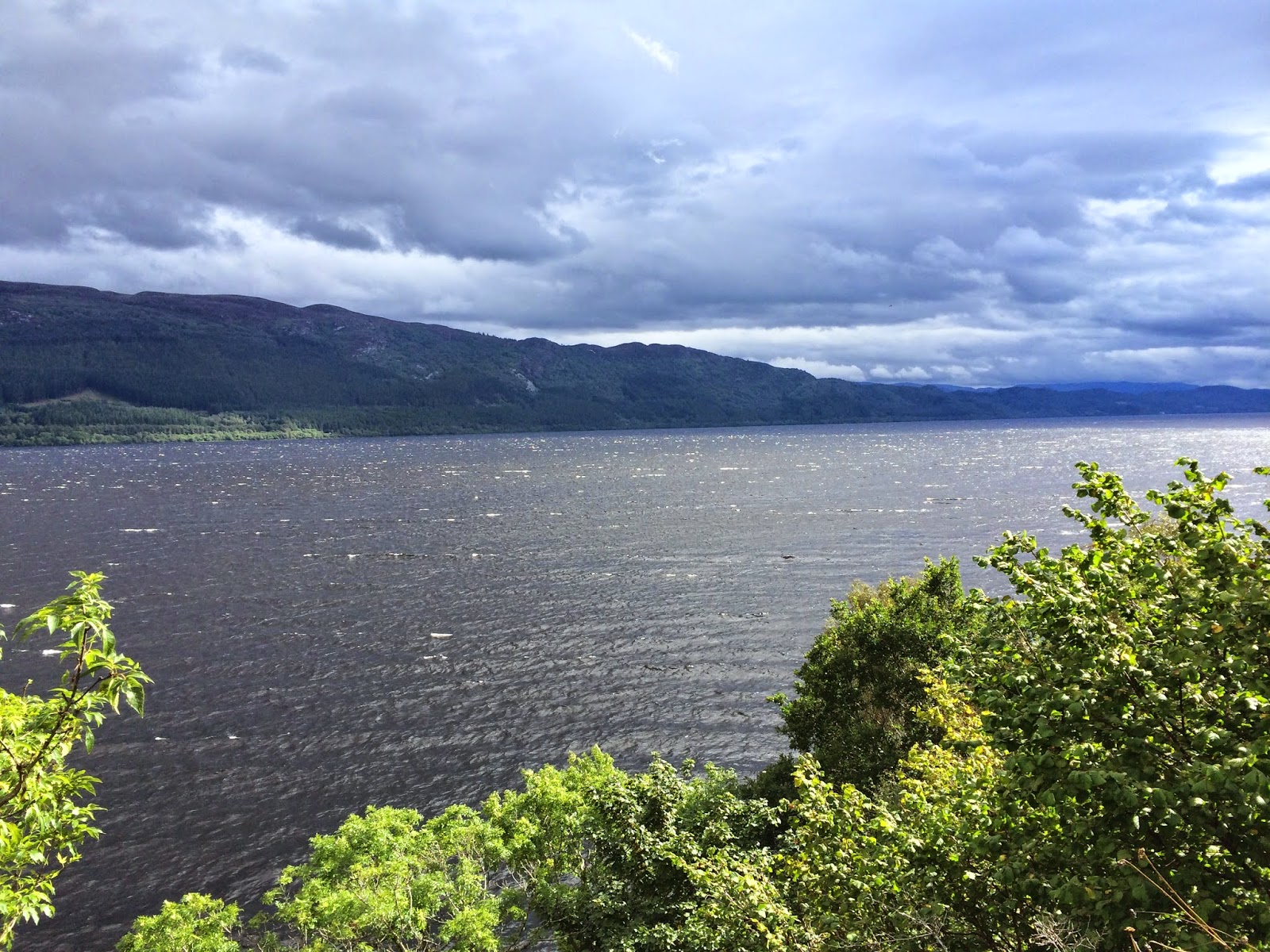 Some of the sightings are well intended – people who genuinely thought they saw something, even if in time it turned out to be no beast but the wind carving strange patterns on the water, or the wake of a boat that had already passed on by.

What really fascinates me though are the hoaxes. Some people went to considerable trouble to create their fake monsters – from doctored images – perhaps the most common – to models made of floating hay bales. For decades they held the world convinced, until their deception was finally revealed.

But that doesn’t mean it was all one big hoax to boost tourism, or even a series of mis-identifications. Stories of strange creatures in lochs and waterways have been part of our mythology for thousands of years. Perhaps our ancestors knew more than we realise.

And what of the sightings we haven’t been able to explain away.

Is there a monster in this loch? I’ll leave it for you to decide.
Posted by Kate at 19:30 2 comments: 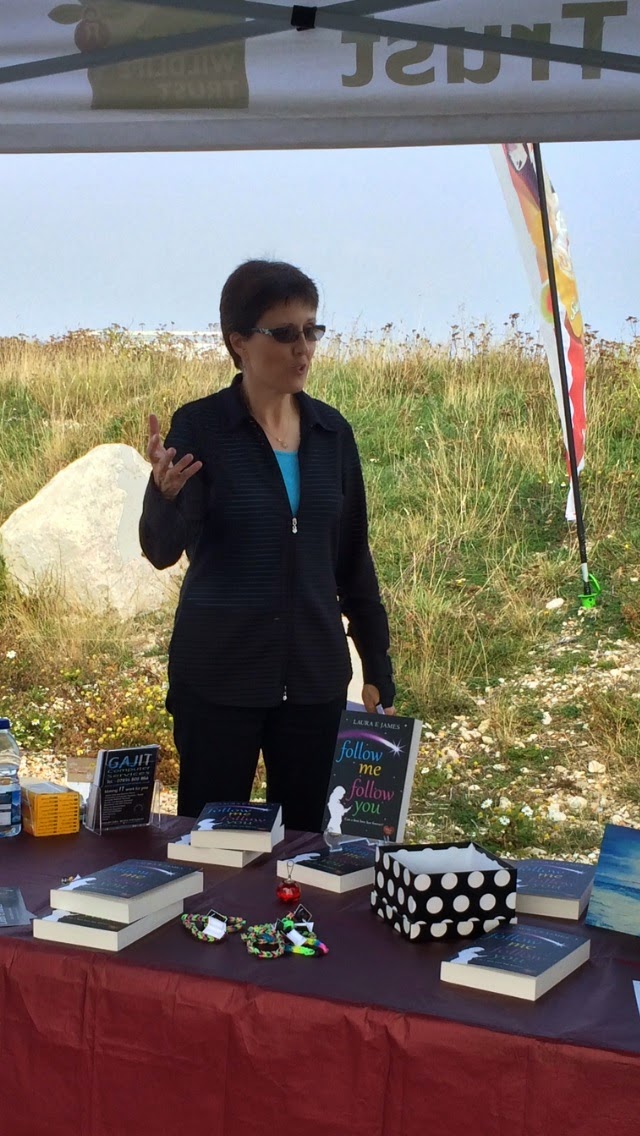 My good friend Laura E James celebrated the launch of her second Romance novel, Follow Me Follow You (published by ChocLit) at the weekend and she invited me and two other local authors, Carol Hunt and Kathy Sharp, to join in her celebrations.

The launch was held at the Chesil Beach Centre and we arrived to find the landscape shrouded in a fine sea mist – fittingly atmospheric for a gathering of authors who have called ourselves the Littotalis – ‘meaning from the seashore’.

By the time we had set up our stands the sun had burned through and the venue was bathed in sunshine, blue skies and sea with the golden pebbles of Chesil beach for our backdrop.

Laura gave a reading from Follow Me Follow You while her children fetched extra boxes of books to keep up with sales. In fact we all sold well and really appreciated Laura giving us the opportunity to be a part of her launch.

Follow Me Follow You is available as both an e-book and paperback. Here is the Amazon link. Do check it out.